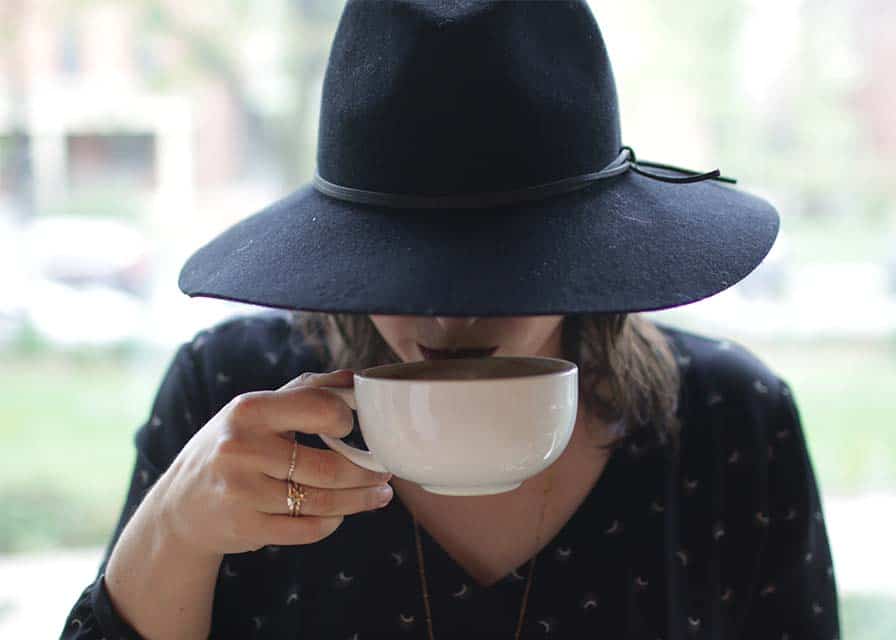 Will There Be Lunch at This Meeting?

When women are treated differently than men at work, it’s almost always unintentional. I like to operate under the assumption that most people aren’t actively trying to be jerks, but it doesn’t make it suck any less when they are.

That said, if all heads (both male and female) turned to me one more time in a meeting when someone posed the question “what’s the plan for lunch?”, I was going to pull my hair out. I was one microaggression away from shouting “I AM NOT YOUR MOTHER!”. And let’s be honest, that is not a good look.

And it’s not just lunch. It’s note-taking. It’s post-meeting clean-up. It’s sending out the follow up email. There have been countless articles written about how this “office housework” so often falls on female members of the team, but I’m not here just to complain.

Here are three ways we can all check ourselves (women included) to create cultural gender parity:

My therapist would be so proud of this one. But this isn’t about feelings, it’s about setting rules for the road to ensure that everyone is doing their fair share of the work. For example, if you’re running a meeting that goes over lunch, it’s your responsibility to make sure the meal/AV setup/notes are being handled, regardless of who else is in the meeting. That doesn’t mean you can’t delegate those tasks, but it does mean you are the one who has to be mindful that they are taken care of. This prevents that awful “everyone just looked at the women at the table” moment when there’s a question about snacks. Set those expectations of ownership, and deliver on them.

I am a consummate note-taker. Keeping track of a conversation in writing helps me stay focused and remember information when I want to reference it in the future. But that doesn’t exempt my team from tracking that info as well. If you’re running a meeting and you need to focus on managing time and conversations, it makes perfect sense to ask someone else to jot down the details. But saying “you got all that, right?” after the meeting assumes that I’m going to pick up that slack, and doesn’t give me the chance to prep and do that in the most efficient way. Ask someone to take notes in advance, and try sharing that responsibility across your team so everyone has a chance to be fully present in as many meetings as possible.

Of COURSE I did a good job ordering breakfast. Of COURSE I took comprehensive notes. But those are things you say “thank you” in response to, not “good job”. Because that isn’t my JOB. I did a good job when I added a salient point to the conversation, called attention to an area where we should focus resources, and provided insight into my area of expertise on a project. Only praising my actions as they relate to your stomach and caffeine intake undermines my contributions, and I so often watched my male counterparts being praised for their ideas while I was praised for my delivery-ordering in the exact same meeting.

I know these things can often seem trivial. We all have deadlines and sales goals to hit and there’s not a lot of room for mindfulness of pretty much anything. These considerations may seem like a waste of time, but consider this: how much more can you get out of all of your team members when they feel valued, and part of a larger team pulling towards the same goals with the same level of ownership? My guess is a whole lot more.