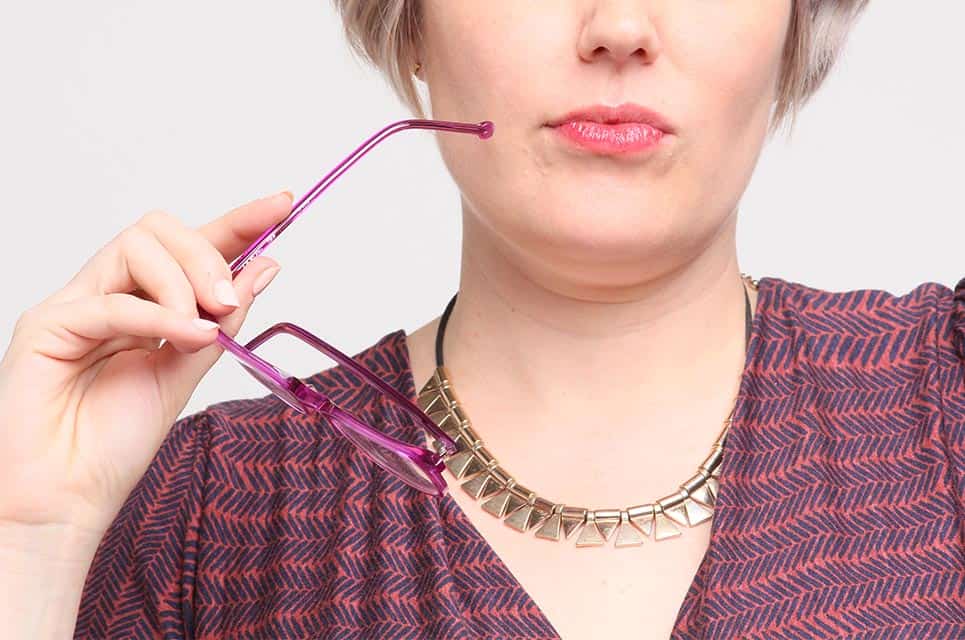 3 Ways My Privilege Shows Up At Work

Everyone’s favorite topic! White/cis/hetero privilege in the workplace! ….
Hello? Anybody??? No?

But listen, friends, we have to talk about it. Because it exists and it has deep impact on our workspaces and organizations.
I spent many years being very uncomfortable at the idea of Privilege. Doesn’t “Blessings” sound much, much nicer? And less like it is my fault? (we can get into white guilt another time).

I actively avoided thinking about the ways in which I moved through the world that were forbidden to others. When faced with an obvious advantage, my mind would immediately start to catalog all of the challenges I have faced in my life – no privilege there, no sir! I’ve had hardships!
Eventually I had to give it up. The truth is, I experience extreme privileges due to many of my identities (white/cis/hetero)… and these privileges have had direct impact on my career arc and my day-to-day work experience. Below are just 3 of the ways my privilege shows up at work:

I don’t have a college degree.

Ooo, I really don’t like to talk about this. It has taken me many years to not try to hide the fact that I never actually finished my degree (despite spending nearly 8 years in my college town…). Truth is, I ran out of funding and started working two jobs and I just like working more than going to school.

I had to ask myself: would my career have looked the same if my skin color was different? Doubtful. Women of color are already subject to unconscious and very conscious biases when applying for jobs or promotions. See this study that shows how having a “Black name” can impact hireability. Now imagine having a Black name AND having your educational experience end with a high school diploma.
Yes, I’ve worked my ass off in my career, and I believe I’ve deserved every promotion, raise and opportunity I was given. The fact is, it wouldn’t have played out the same way if I wasn’t white.

“I believe I’ve deserved every promotion, raise and opportunity I was given. The fact is, it wouldn’t have played out the same way if I wasn’t white.”
My managers always looked like me.

Anyone who says “I don’t care if so and so is white, black, or purple” is probably definitely white. Because there are no purple people. And being able to “not care” about what color people are is a unique position held by – you guessed it- white folks!
Throughout my career I have never had a boss or direct manager of color. Never. I’ve had a lot of great bosses and they were all white. We don’t generally notice or “care” about things like that, because as white people we are fish in the ocean…we don’t notice the water around us. I’ve been able to show up at work, raise concerns, have ideas and participate in performance reviews exclusively with someone who shares the same racial identity as me. This typically means we both exist within the same set of cultural norms (that likely set the tone for our entire workplace).

I was never tokenized.

As a women in the workplace, I can come up with a million gripes about the gender inequities that exist. We have a long way to go for women to be treated and compensated fairly at work. 47% of the U.S workforce is women. 12% of the U.S workforce is Black.
So there have typically been lots of women in the organizations I’ve worked for, and far fewer people of color. In my experience, this led very well-meaning companies to quickly tokenize people of color at work.
I’ve never had to speak on behalf of white people. I’ve very rarely been asked to even speak on behalf of women. But I have witnessed nearly every colleague of color at some point be asked to speak for all people of color, or to explain a cultural aspect to a white co-worker. And I have to imagine that being the “one brown person” in the office gets pretty exhausting…especially when you’re trying to, you know, work.
By being able to just exist, do my job, and not have to be the expert on my identity…that allows me to show up at work in a much more authentic way.

So now that you feel bad, what do you do?

This isn’t about feeling bad. I know that I’ve worked hard and earned what I’ve worked for. But I must acknowledge the role privilege has played in my career, and that I’ve benefitted from systems and biases that actively hold others back.

Auditing your own set of privileges and starting dialogue in your workplace about how those might play out on an organizational level is a good place to start.
To read about more instances where you might not be aware privilege exists, check out this article.